CORA, that means territory, is the transcription from ancient Greek into Latin script of the word: 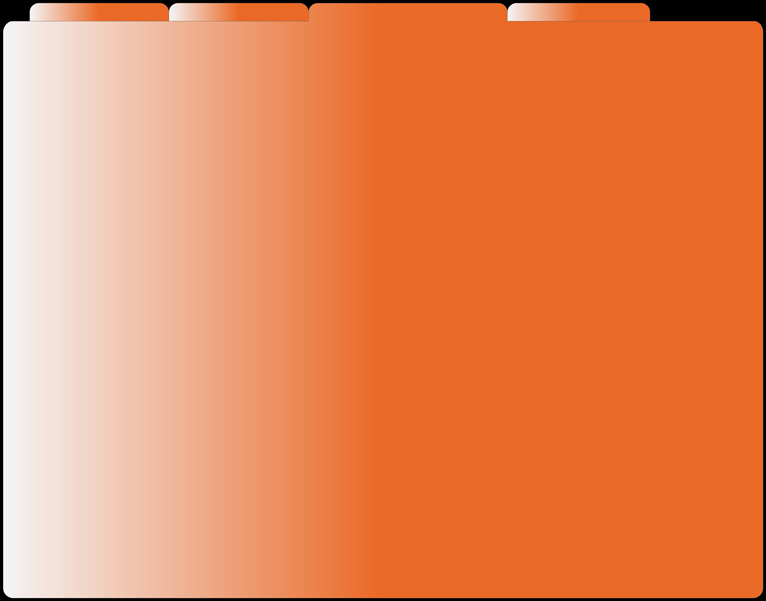 Graphic scheme concerning the first ascents of the Brenta Group:
- Stylised representation of part of the western slope;
- Mountaineers with flag of nationality;
- Diagram with peaks names, altitudes and years of the first ascents from 1860 - 1920. 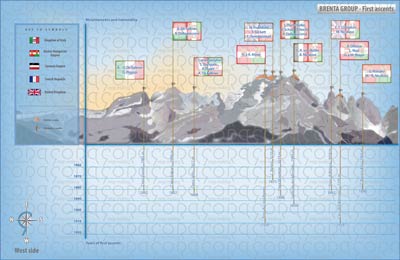 Downloaded data, and their intellectual content, are protected by international copyright laws: consulting, storage and distribution for personal non-commercial use only. 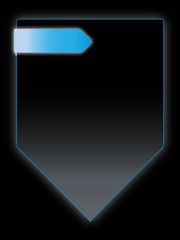 Your first plate
for FREE!